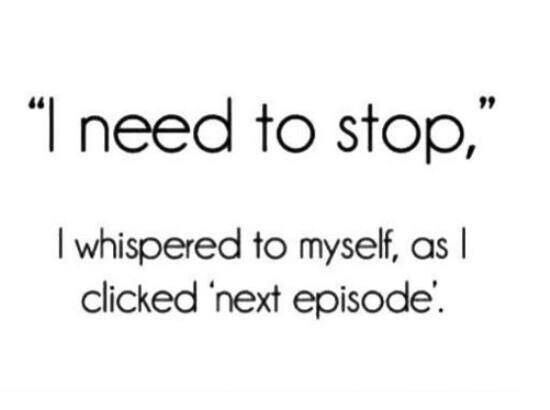 My apartment is pretty small – just a little over 400 sq. ft. It’s still the perfect size for me, even though having the three cats makes me fidget a bit. They have plenty of surface area to explore, though, which gives them considerably more “floor space” than I have. They can climb anywhere they’d like, and they take turns sitting on the fridge and looking out the window, or sleeping on top of the kitchen cabinets, or exploring the shelves in the closet. I don’t mind, and let them go where they will. The only reason I’d ever want to move into a bigger apartment would be to give them more room to roam, so to me, allowing them free reign to explore every level in the apartment is completely worth their mental and physical health. One day we’ll move into a place where I can build them all sorts of tunnels and trees and hopefully an enclosed porch where they can watch the birds of a morning.

But this post wasn’t meant to be about their health, though it is entwined with mine, for better or worse. I came here thinking about interior design and modern living. I came here to talk about turning my living room into a home gym.

When I moved in a little over three years ago, the apartment was partially furnished. Straight away, I got rid of anything that looked cheap or was a space-waster (with the landlord’s permission, of course). The only things that I kept, out of necessity, were the mattress in the bedroom and the couch in the living room. The mattress is its own post – I dream of completely revamping my bedding and turning my bed into something akin to a spa experience – but today we’re going to talk about that damned couch.

The living room is minuscule, and the couch is HUGE. It’s a three-seater, deep and overstuffed, and takes up most of the only full wall in the room (the other three walls all have doors – the front door, French doors to the bedroom, and the walkway into the kitchen). With the doors being where they are, the layout of the room is rather forced. The couch takes up a wall, and I set up the television and media center just under the lip of the kitchen counter. That means that I don’t get to add seating to the kitchen counter, which is OK, but not ideal. There’s very little floorspace still available, which is pretty annoying.

When I had a boyfriend, this setup seemed necessary, though I often dreamed of selling the television and having a TV-free home. I never felt comfortable telling him that, though, because as a writer, for him TV was life. This is not to say that I don’t also enjoy watching television – I get caught up in binge-watching shows the same as the next person. And I love my horror movies, and my BBC, and documentaries, and movies about food and traveling. It’s just that I’ve started to realize how much of my real life is being stolen by screens. I am hooked up to a computer for 8 to 16 hours a day at work, and I write this blog on a computer, and when I don’t have a computer open, I’m on my phone or a Kindle or watching Netflix on my television. It’s just daunting. I want out.

And what’s funny is that I’ve turned on the television twice in the last two weeks, or however long its been since we broke up (three weeks? I’d be a shit annal-keeper, though I guess that’s what I am, in a way, the Annals of Anna, as predictable and bland as they might be). I’ve been reading, working, sleeping, and hanging out with my cats. I’ve been thinking. I’ve been planning. Now it’s time for action.

Bottom line is that the couch has to go. I don’t have the strength of will yet to toss the television to the curb, but I can very swiftly turn my living room from a TV-watching station into a gym and craft room – a place to inspire me to be myself, rather than to cater to the whims of others. I want to imbue it with feminine energy, and intensity befitting of my true personality, the one I seem to keep constantly tamped down.

Long ago, I worked for an interior designer who explained to me that the living room used to be centered around the hearth, for warmth, for community. Now it is centered around the television, which provides no warmth, and essentially allows us to pretend we’re part of a community without having to engage in any of the messiness of actually talking to one another. I’m tired of having the television be the center of my home – so I’m going to move the idiot box over to the corner. I’ll get a futon that takes up less space and allows for guests to stay with me more comfortably. I’ll install bar stools, and use the kitchen counter as a craft station. I’ll use the floor space for a new elliptical (I’ve been dreaming of a replacement for my old Tony Little Gazelle for years now), and a yoga mat. I’ll still be a homebody, but I’ll be bringing magic and intention back to my sphere.