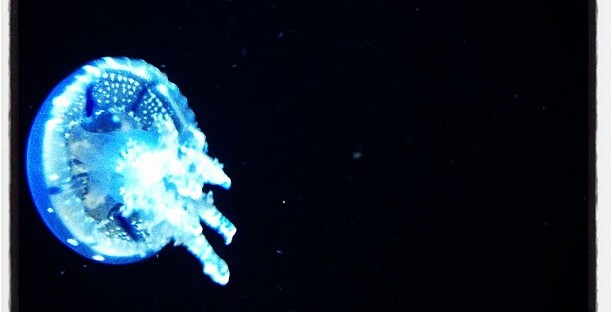 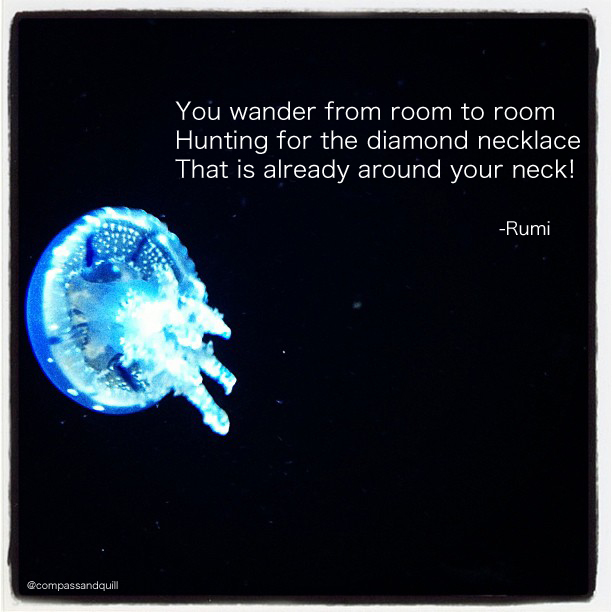 Note: I started this blog post on 4/30/13, so it’s half a month old. But I wanted to share it, anyway, as it’s a positive view on something that I’ve been kind of negative about lately: my relationship with The Man.

One of my two best friends always refers to groundbreaking actions as “power moves.” These actions can vary in depth and theme – anything from pushing your way to the front of a concert crowd to tackling important financial issues head on. Lately, I’ve been exploring issues here on Compass & Quill that I’ve been too afraid to really think too hard about. In some ways, I’m still going easy when I should be, as my friend would say, making power moves. It’s getting to the point where I need to take a stand for myself.

The other night after writing the last blog post, I had a talk with The Man about how I’m feeling about kids, marriage, living here in New Orleans, not getting paid nearly enough, and being buried in student loan & credit card debt. It wasn’t the most earth-shattering conversation, since a lot of the problems that we have with each other are entirely dependent on our current financial situation. However, as soon as some of my bottled-up complaints were out of my mouth, I felt much more free and relaxed than I had in ages. He agreed with me on almost every point. Where I was expecting arguments, I got either agreement or at least a try at understanding my point of view.

The Man left last week to live and work in New York City for a month or so. He works with the government, and it’s in his contract that they can just move him when and where they want. I’m fine with that, and he is, too. The same best friend that I was talking about above always quotes something that her mother says to her father – “How can I miss you if you don’t go away?” And it’s true. I don’t miss everything about The Man (for instance, I LOVE having the house to myself) but I do miss HIM. And he’s having an awesome time in NYC, so when we talk, it’s the happy, loving man I first fell in love with so long ago. I’m glad that he’s giving me precious alone time, but also glad that it’s on terms that both of us can handle. In a perfect world, we’d have a huge warehouse loft in NYC so that we could live there together, with plenty of room to escape each other when necessary, but that’s not happening (just yet, anyway).

In other news, I’ve made the decision to clear out my savings account (all the money I’ve saved up to pay taxes next go ’round) and use the money I’ve saved since January to instead pay off three of my credit cards. I’ve been worn out and sick for the last few days, and I started to get run down after about a week of feeling way too stressed out. I’m killing myself with stress, and it needs to stop immediately. The main stressors in my life are #1- not making enough money, and, #2-having so much debt, so I’ve decided to pay off most of the debt now, instead of letting it eat me alive for one more day. I can spend the rest of the year saving half of every paycheck to pay my taxes (instead of the 30% I currently put away). I have seven more months to figure the tax issue out, and without the stress of credit card debt on my back, I’ll be much freer to spend that energy tackling new projects and coming up with more cash.

I’ve got some big news to share with you this weekend, but it’s so big that it’s going to take another blog post and a lot more time to sort it all out into a manageable chunk. Keep me in mind – tomorrow’s Photography Friday, and I’ll be sharing pictures of my cats, New Orleans, and some Tibetan monks making a sand mandala (oh yeah, did I mention that I went to see monks make a sand mandala tonight?). The rest of the big reveal concerns my new company, a new gig, and hopefully my triumphant return to NYC for a weekend visit!