My last post on the Faces of Mardi Gras was all about the people and costumes my camera singled out on Mardi Gras Day, 2012. I took more than just those few photos, but wanted to separate others out to explore the theme of interaction. When most people think of Mardi Gras, they think of drinking and partying, but it’s been my experience that few people take into account the people they’ll meet and things they’ll learn about themselves during the highs (and lows) of the celebration. These photos are about the human side of New Orleans’ Carnival, from fragility to boredom to exaltation, and a few other stops in between. 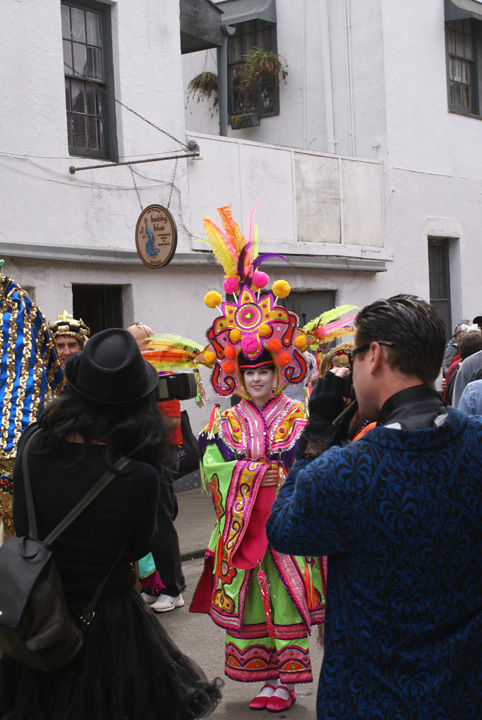 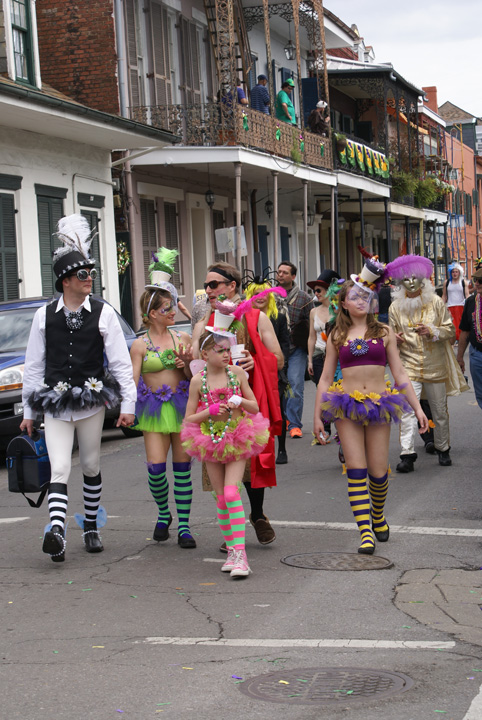 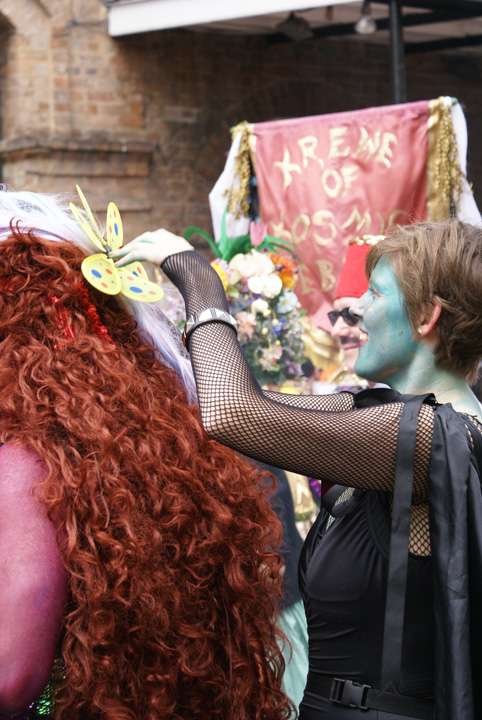